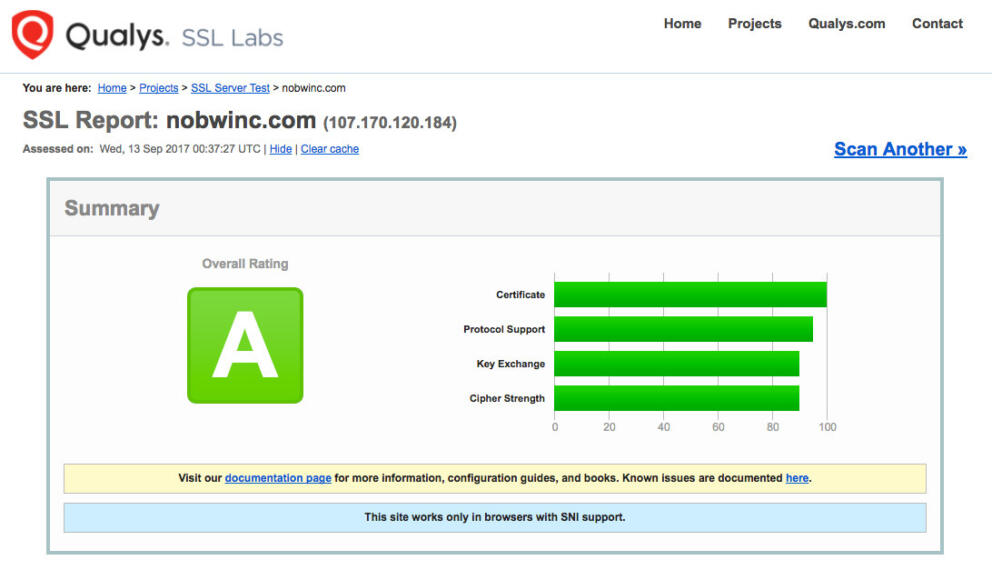 NOBWinc.com is officially live! Northern Ohio Basement Waterproofing didn't have a website before I made  one for them, so they were pretty anxious to get one up and in front of their customers. Linking the website from Google, Facebook, Angies List, etc was a big win for them - they got phone leads and online estimate requests in the first few days of the site being launched!

There are some gaps in the content, and some pictures for their services they cannot get because they aren't doing those jobs right now. They had photos but they were taken on lesser smartphones - so we're still in the process of getting photos. The services need some more writing as well but now that the site is live NOBW has been writing content between doing jobs.

Working on NOBW's identity and stationary 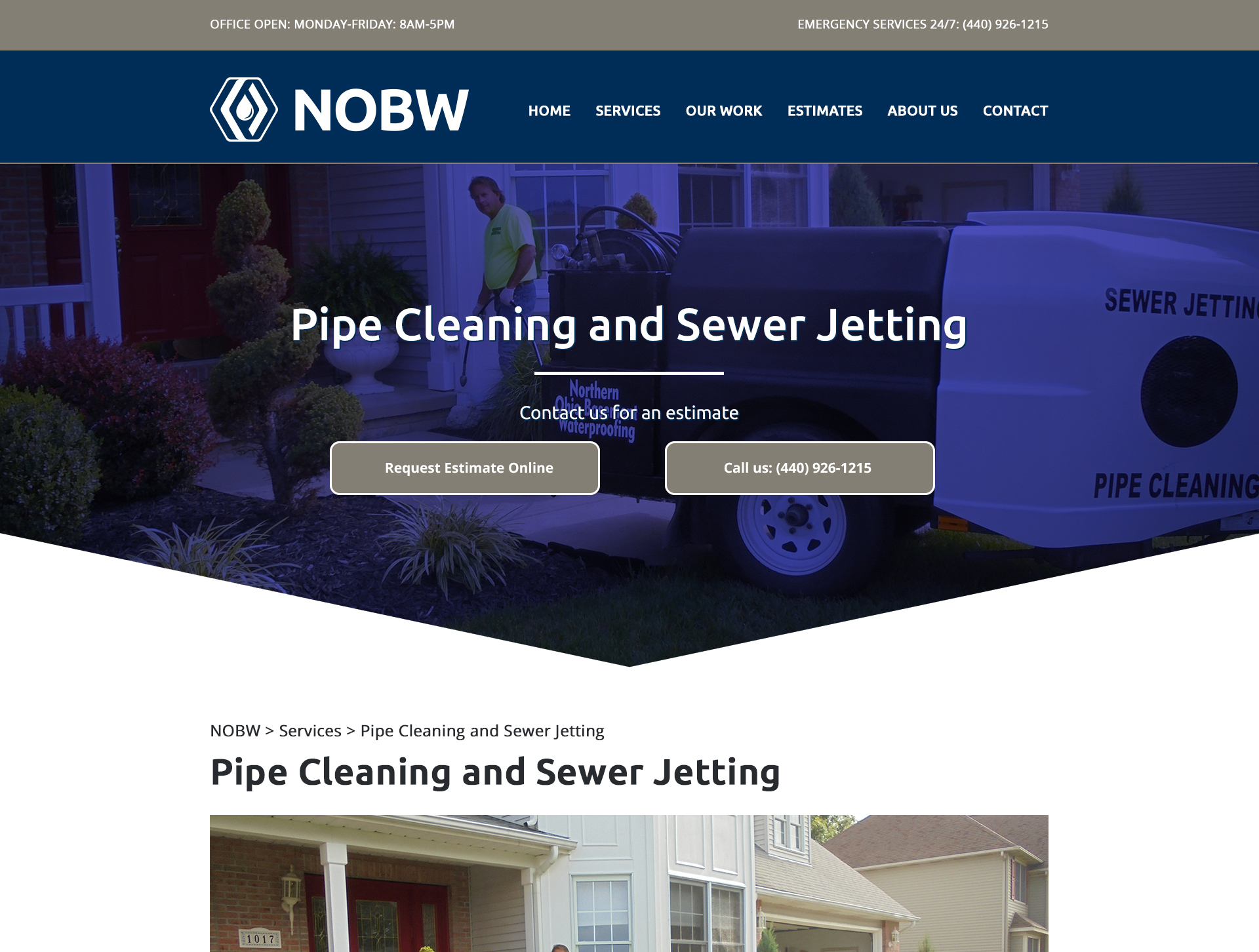