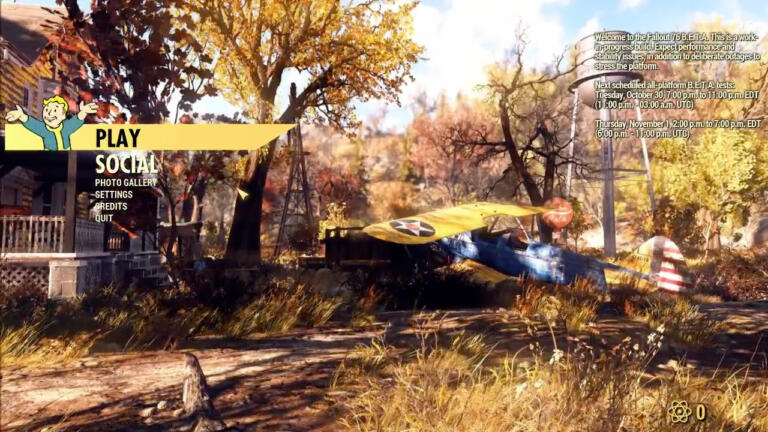 As a super nerd of the Fallout series, anytime there is a new version coming out - I’m very excited. After what seemed like an eternity of waiting, the day is finally here to test the B.E.T.A. and get a handle on the new Fallout 76 mechanics. The below list is in no particular order, but this is my honest feedback based on the Tuesday, October 30th 7pm-11pm play through of Fallout 76 on PC.

I have a feeling this is going to be an ongoing segment as I'm learning react. Weird 'gotchas' that I lose time over. 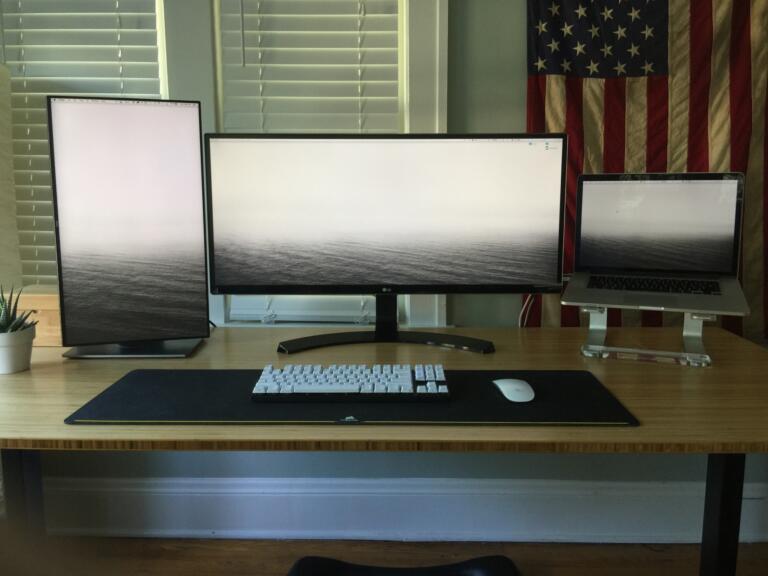 State of the Battlestation | August 2017

In an ever-changing desk environment, this is the setup as of August of 2017. 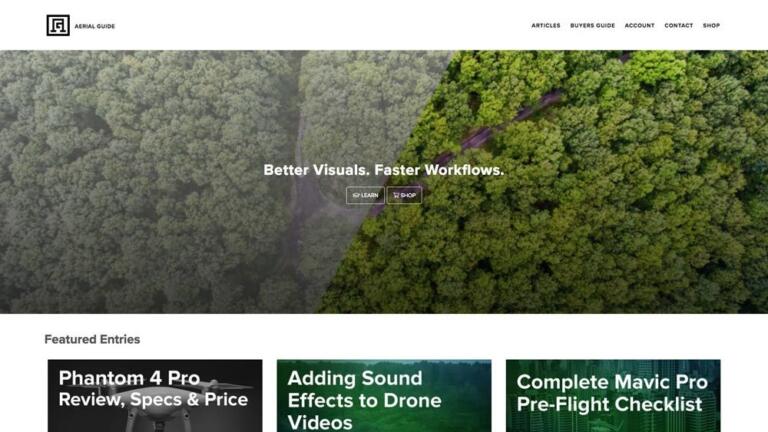 After about a month of working on Aerial Guide, I've finally shipped it! You can view it live at https://www.aerial-guide.com! 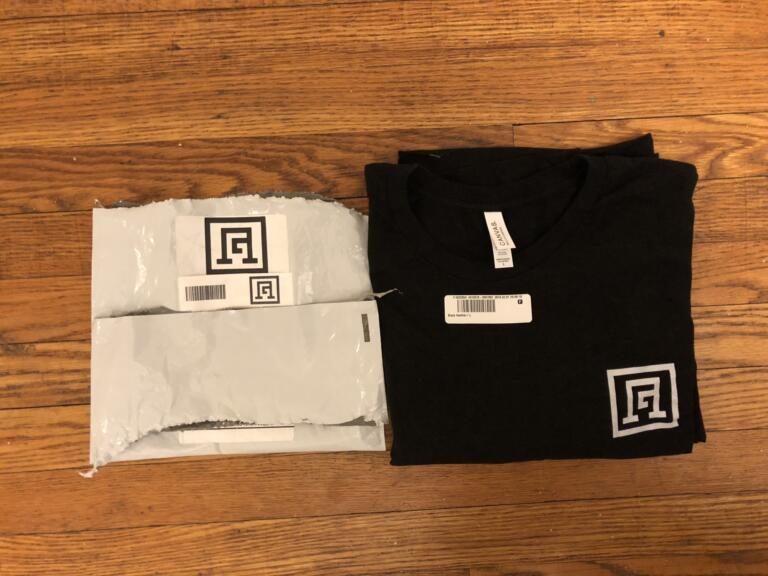 First designs for aerial guide shirts are in! Excited to get these rolling. 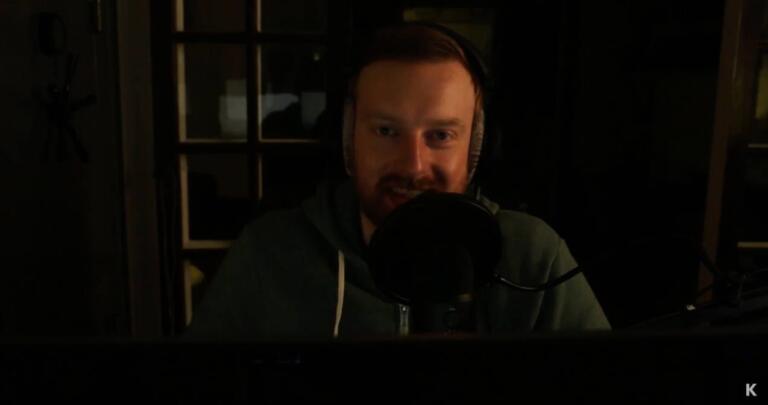 Taking Second of the Day in a different direction this year. Instead of shooting a video every day, I'm going to make a video every month. A monthly recap with explanations and video is going to be easier to manage than one massive video project at the end of the year. 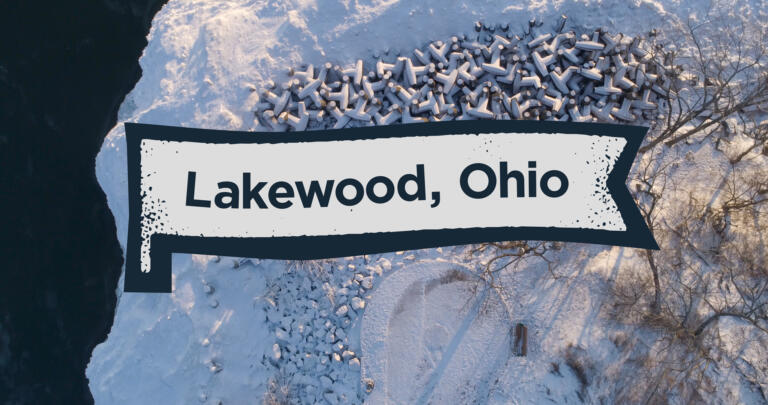 Lakewood, Ohio: Flying over Lakewood Park in the winter

A cold and icy morning in Lakewood - the sky was clear with low winds when I woke up so I decided to seize the opportunity and take the Phantom 4 Pro out by the frozen Lake Erie.

A new side project: Aerial Guide

Starting a new side project is always a fun yet overwhelming process. I plan on making a website, YouTube & Instagram - but first I have to start with a logo. I wanted something bold and simple, but most importantly - no cameras, aperture/lenses or drones in the logo. 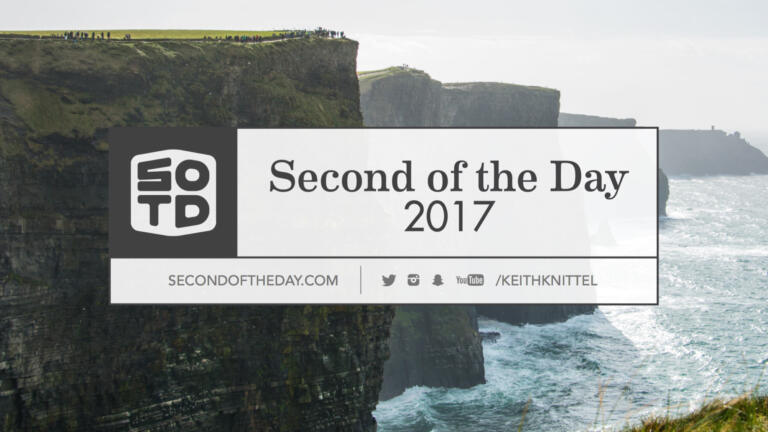 Second of the Day 2017 video posted and website launched

I told myself I was going to ship Second of the Day on January 1st this year, for the first time ever, and it actually worked.

Ever since I cracked and added music to Second of the Day, discovering the perfect song has become the major choke point. It's a pain that is all too familiar from editing skate videos. 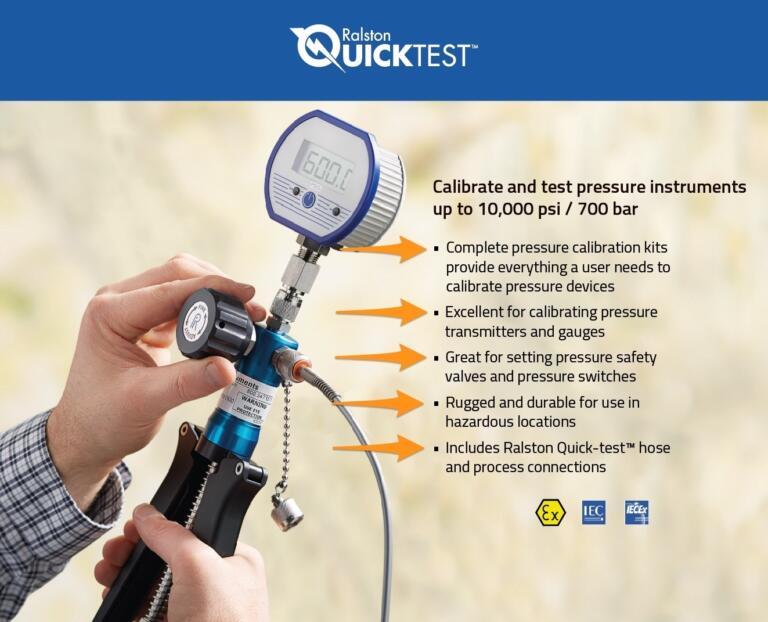 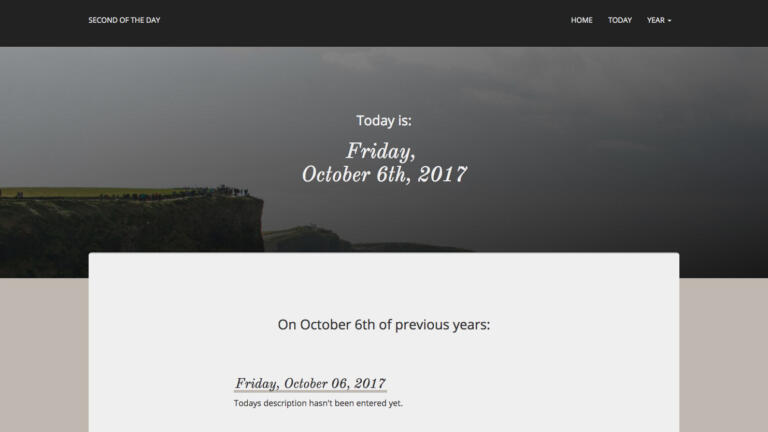 Whilst being disappointed by my lack of social media posting when I opened my time hop app, I had a realization. 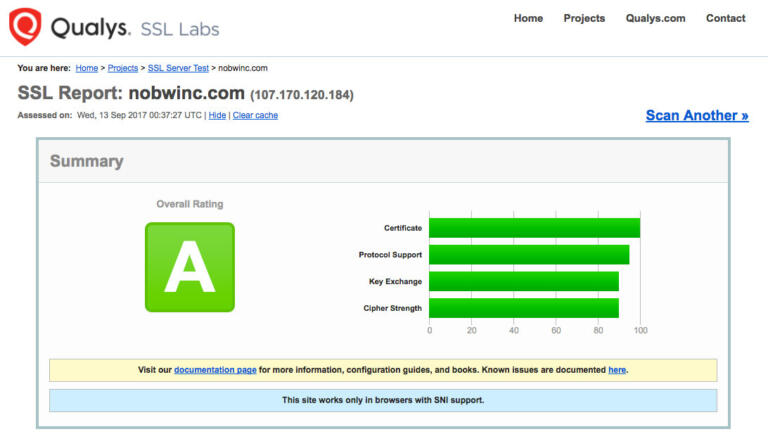 Still have some work to do, but the website is up

With all of the online courses teaching similar subjects, it’s difficult choosing the right school. Like Colleges, these different services have their own ways of presenting material and testing you to see if you understand it- if they test you at all. 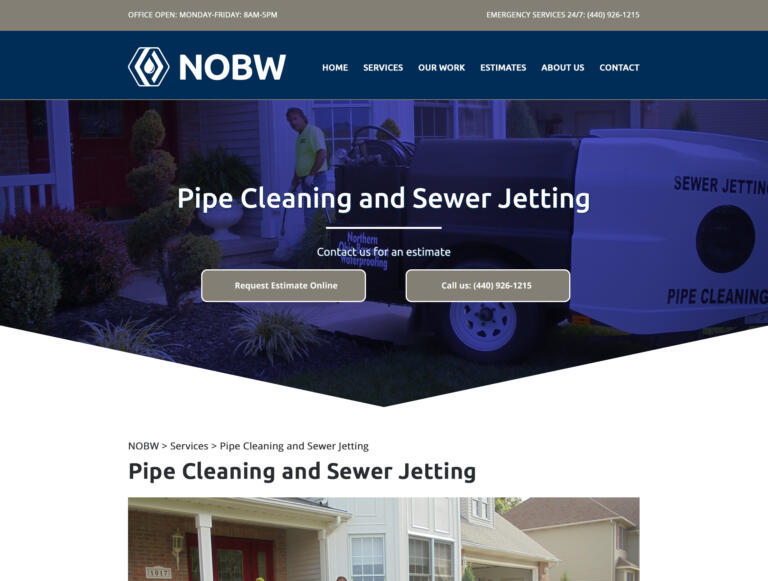 Started working on Northern Ohio Basement Waterproofing's Visual Design for the website after discovering what information would be needed for their services. 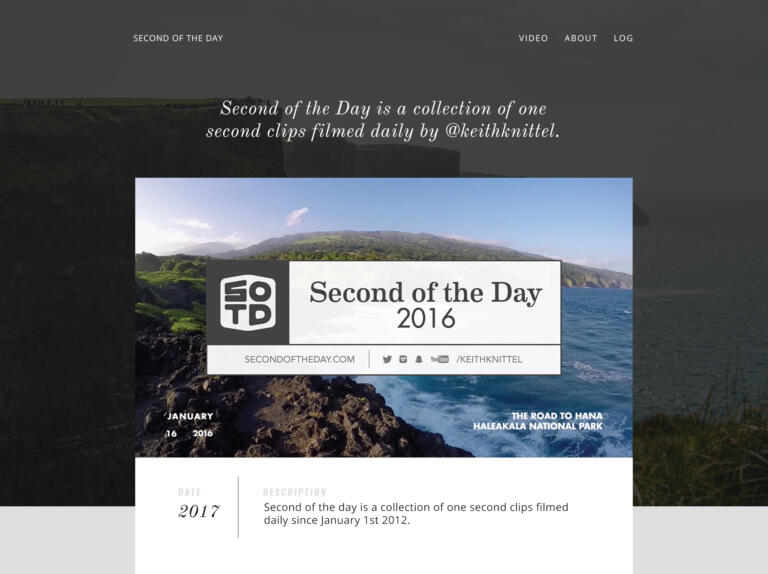 Second of the Day 2017 Visual Design

Feeling motivated after getting the proof of concept going on the Second of the Day site, I opened Evernote and decided what really needed to be added to the site.

Unlike every other year, I decided to not wait until 3 days before releasing the SOTD 2017 video to start working on the website. Proud side project moment. 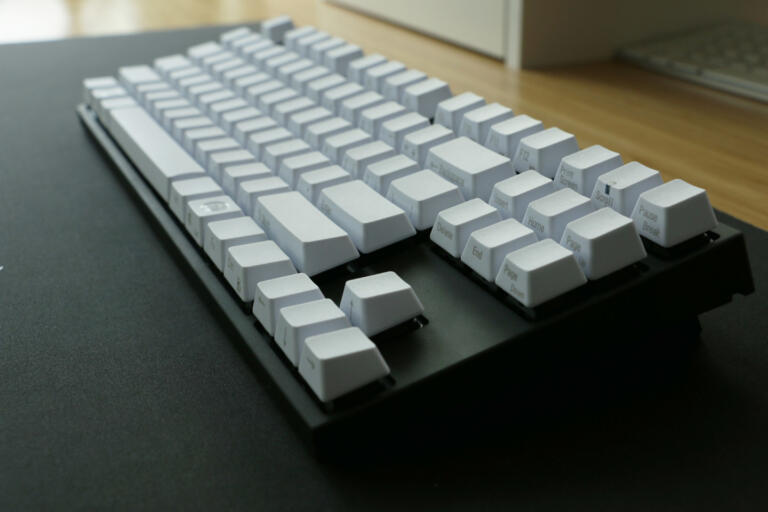 Finally, a bluetooth mechanical keyboard! As a laptop user who swaps between home and work daily, this is exactly what I was looking for.

Making the first of many much-needed changes to Blend Guide. 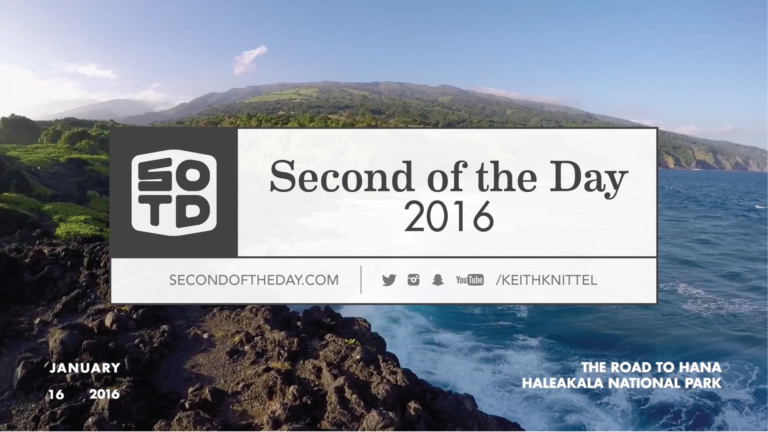 I film everyday and edit the clips into a short video every year. This is the video for 2016!

Working on NOBW's identity and stationary

Adding another Let's Encrypt certificate and setting up auto renewals

Let's encrypt is my favorite way to get a certificate for a site - for free!

Why is audible charging me $10.28 per month when I cancelled my membership? Audible fee?

Finally found out why Audible was charging me $10.28 USD and getting no credits to my account. But a membership is $14.99 a month? Whats going on here? 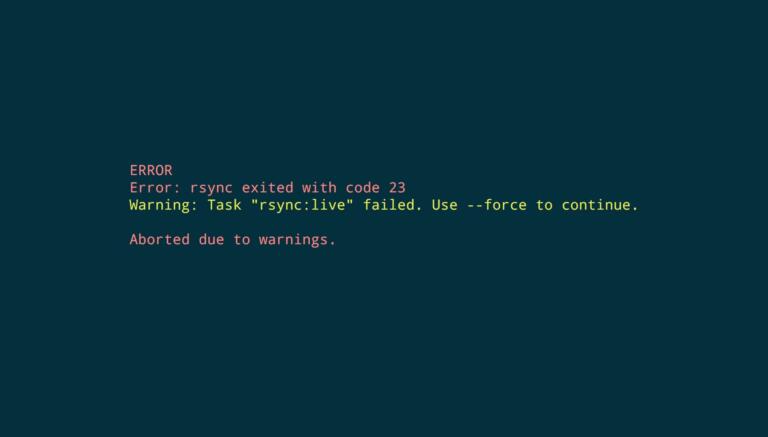 Lost a few minutes of my life figuring this out while making this site, so I decided to log in and blog about it. 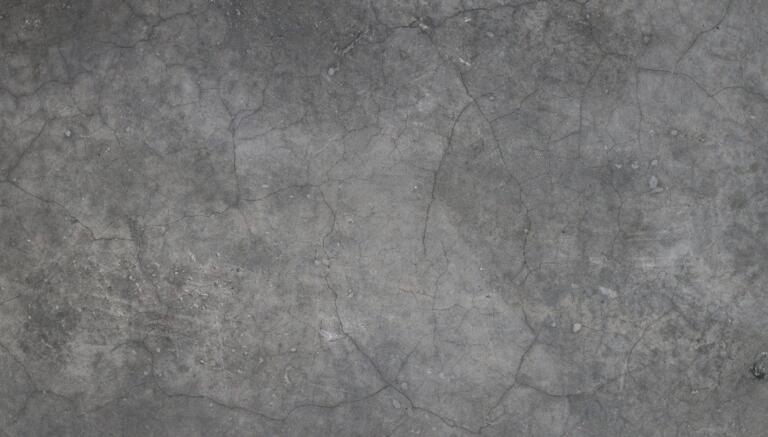 Building a website for my family's basement waterproofing company

Working with my Aunt and Uncle to make a new website 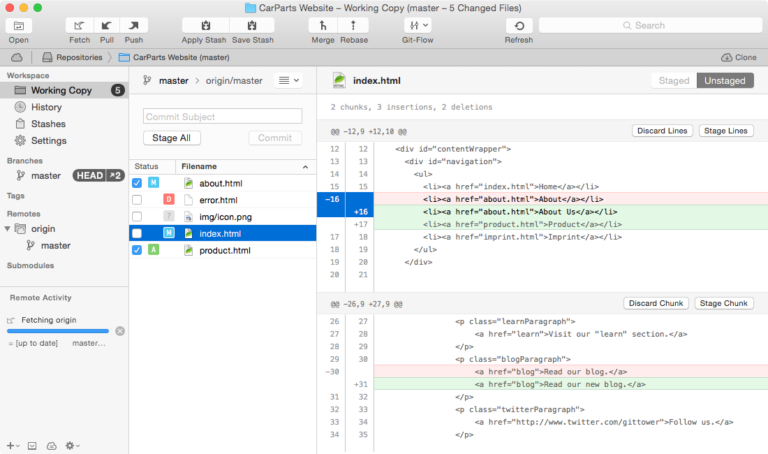 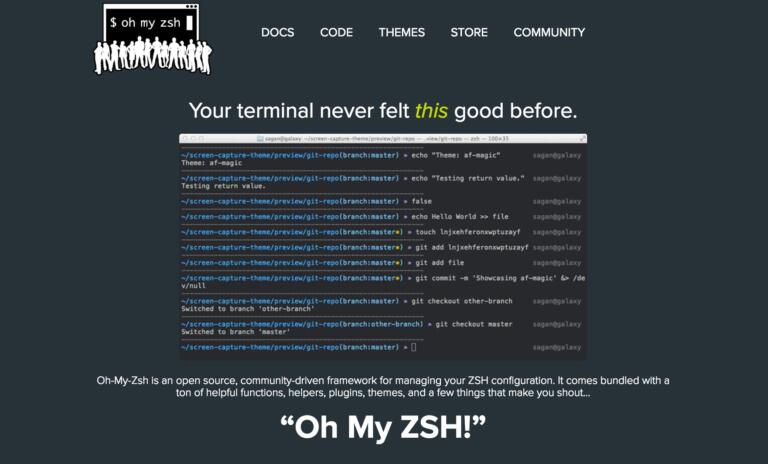 Trying out zsh (Oh my zsh)

A cooler command line experience that fits within your favorite terminal on Mac.

In the past, I was using Go Daddy for my domains and SSL Certificates. I know a lot of people didn’t like them but for me, it was easy to keep everything on one service.

Transferring Domains away from GoDaddy to Google Domains

Had enough, so I'm slowly transferring all of my domains away from GoDaddy to Google domains. 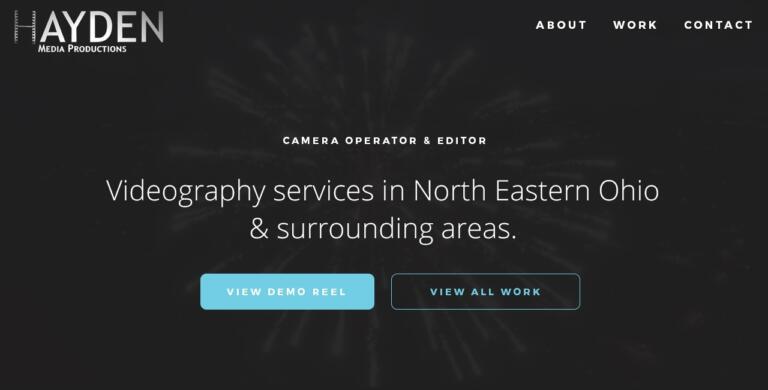 This design is still going to be tweaked, but going to leave the polishing for when I get the rest of the content and Tim gets back to me. Made my first video background in the header with just CSS positioning, translate (-50%, -50%) & min-width/min height – also set up the directory and configs on the DO droplet and spent about an hour figuring out why rsync wouldn’t work.

Making a portfolio site for Hayden Media Productions. A few designer/devs bailed on him in the past but I’m trying to make up for them.

After I worked on Loko Wraps earlier, I went to get a new Time Machine drive for my computer.

Loko Wraps is an awesome Wrap/Shoothie shop in Hawaii. I’m working with them on rebuilding their website

Second of the Day Vlogs from January of 2016

Second of the Day Vlogs from December of 2015

Second of the Day Vlogs from December of 2015 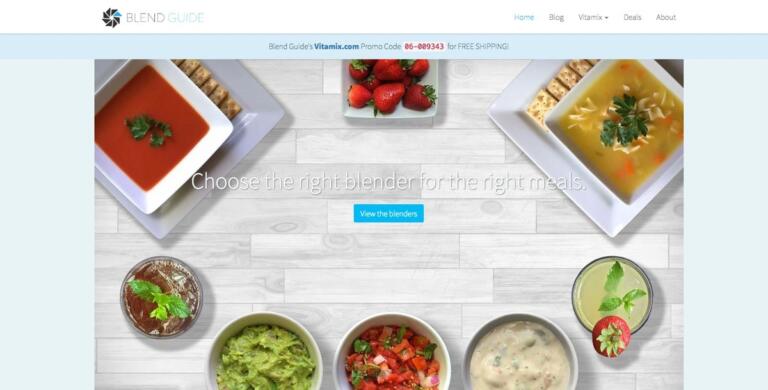 Blend Guide - My Current Side Project

My latest side project involves new tools (to me) and my newly-acquired knowledge of Vitamix blenders. 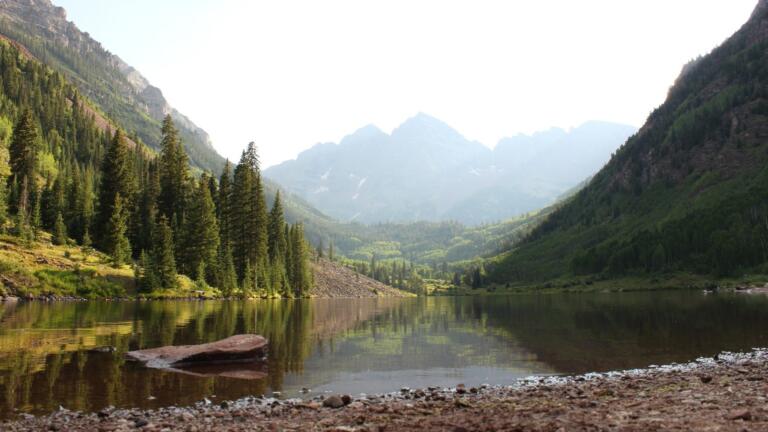 New blog up and running

This is the obligatory first post for the blog. Just saying hooray, it’s up.

Keiith.com was originally my website to dump animated gifs and photos in an open directory to share with friends easily.